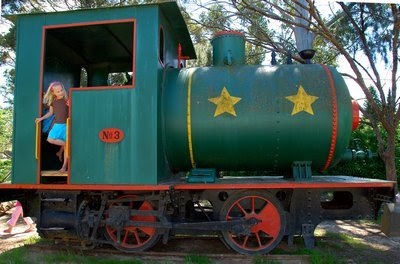 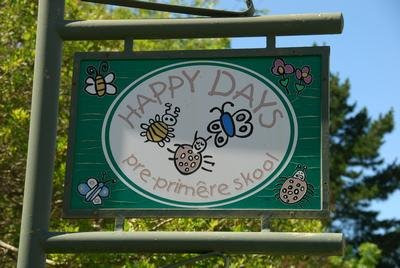 Number 3 is plinthed in the grounds of the pre-primary school "Happy Days". The school is located at the west end of Reservoir Road in Somerset West. Should you wish to see the locomotive it would be best to visit on a weekday at a time when the school is in session. 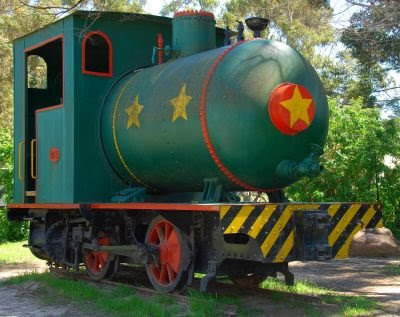 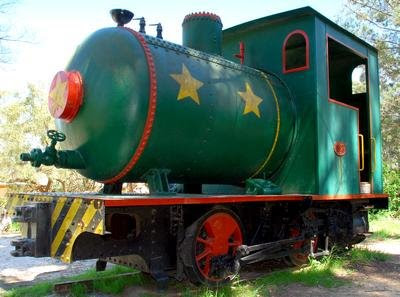 Note the cylinders place in the hind position under the cab.

In 2002 all asbestos was removed from the loco and it was also completely refurbished. 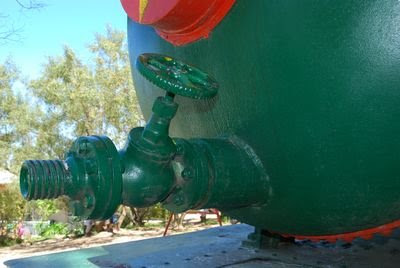 Detail of the charging connection at the front of the locomotive 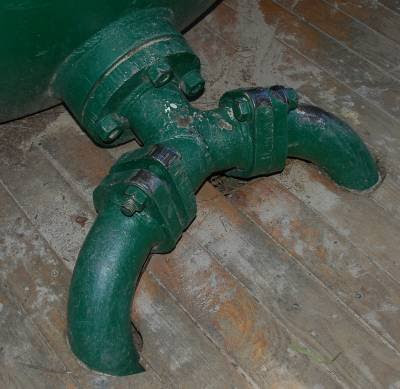 In the cab: The steam pipe splits to feed both driving cylinders 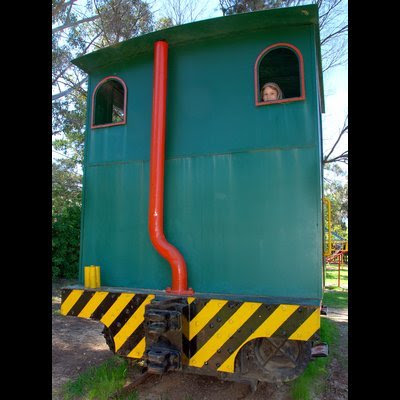 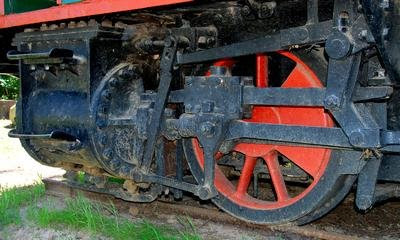 detail of the driving cylinder below the cab 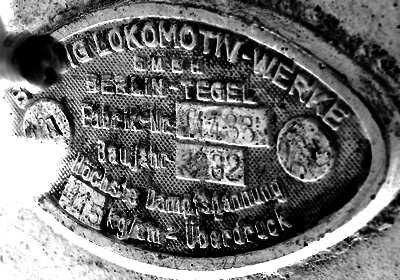 This plate appears to refer to the Borsig works number when the locomotive was re-boilered in 1932. 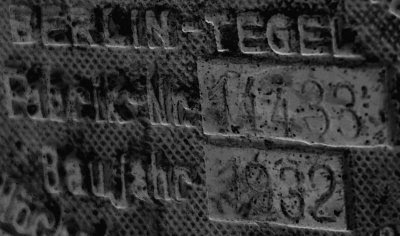