The tank locomotive featured below, is on display in the James Hall Transport Museum in Pioneer Park, Wemmer Pan, Johannesburg. See part 1 for more details. 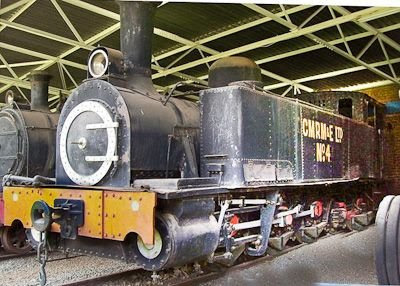 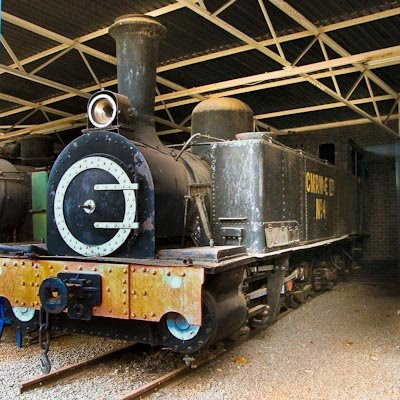 Originally it was SAR Class B No 19. The locomotive was built by Maschinen Fabrik Esslingen A.G., Esslingen, Germany (Formerly Emil Kessler.) in 1897 with works number 2877. 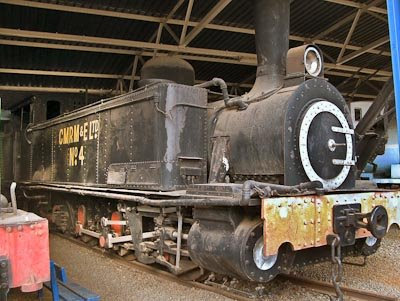 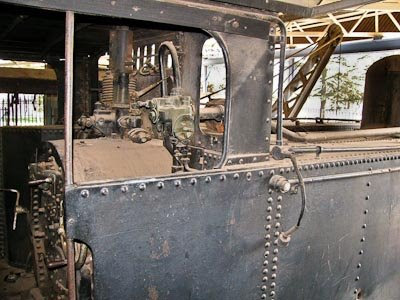 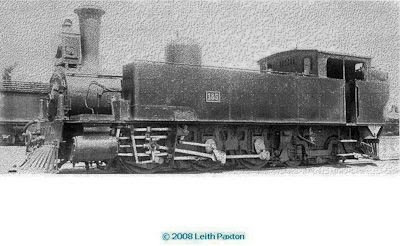 As they did not have a leading bogey, they gave a rough ride, and were usually operated bunker first.

Many were damaged in the South African War, and only 55 were taken into SAR stock, all of which were withdrawn by 1930. They were used in the Transvaal, Free State, and later for shunting in the Western Cape.

They had outside plate frames, Walschaerts valve gear and used saturated steam.

For the next loco in the museum continue to part 3