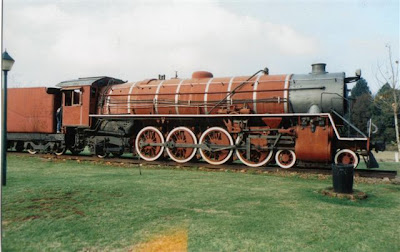 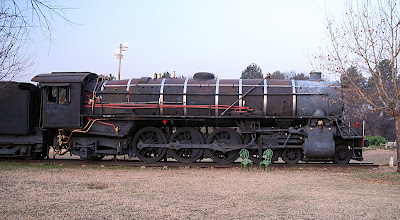 Locomotives SAR engine no's 2802 & 2804 were built by Breda (Breda Elettromeccanica & Locomotive SpA, Milan, Italy) respectively as works no's 2237/1929 and 2239/1929. The Breda company was founded by Ernesto Breda [1852-1918], on the site of an existing Milanese workshop - The locomotive builder name "Ernesto Breda" was introduced in 1886. [NOTE: This name is not to be confused with another "Breda" locomotive builder which was named 'MachineFabriek "Breda" voorheen Backer & Rueb', located in Breda, Netherlands.] 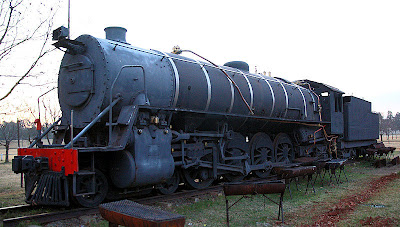 A short time after their introduction, the Class 15C frames began showing signs of cracking. Accordingly a similar locomotive, differing mainly in the design of the frames under the firebox, was ordered from the American Locomotive Co (Alco). 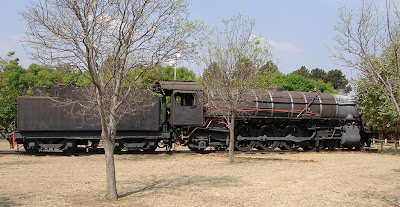 Twenty-one of this type were delivered in 1926 classified Class 15CA, the "A" indicating the manufacturer, Alco. Further orders of the 15CA were placed with Alco and Baldwin of the USA, Breda of Italy and the North British Locomotive Co. Eighty-three engines in all were delivered between 1926 and 1930 as follow: 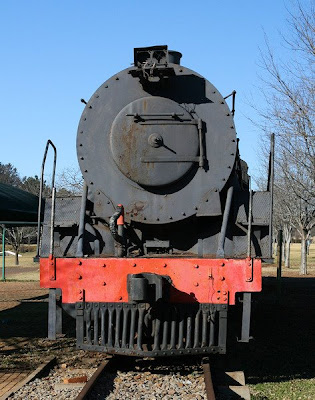 "The 15CA was a direct development of the 15CB, the 'A' suffix designating Alco, which built the first batch. In most major details and dimensions the locomotives were identical to the CB version, except for the rear framing. Whereas the CB's had straight-through bar frames from buffer beam to drag box, the CAs reverted to something akin to the Hendrie arrangement, with a cast cradle connecting the main frames to the wide-spaced sub-frames embracing the ash pan. Theoretically it gave more ash pan space, but later locomotives with larger grates reverted to the straight-through frame arrangement." 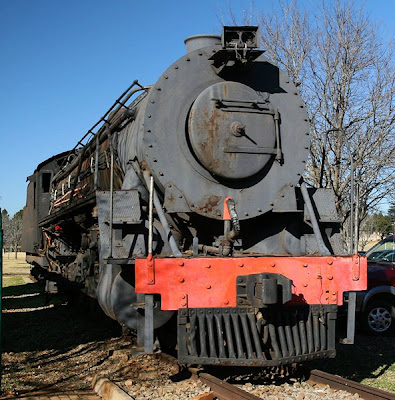 "During their long lives, the 15CAs have been allocated everywhere from Cape Town to the Northern Transvaal, with the exception of the Cape Eastern and Midland systems. The class remained intact until 1973, since when only a handful have been withdrawn. From 1973 to 1978 all were in the Eastern Transvaal, stationed mainly at Pretoria and Witbank, between which they worked the main line until electrification. After that, most remained at those two centres, replacing older engines on shunting duties, for which they are very popular being powerful, sure-footed, and low on maintenance. Other sheds in the Eastern Transvaal system were Pietersburg, which used them on main line work to Tzaneen and Messina, and Breyten which had a few for heavy shunting. A passenger duty they retained until the end of the service in 1983 were the local trains between Pretoria and Cullinan, which they performed with great vigour." 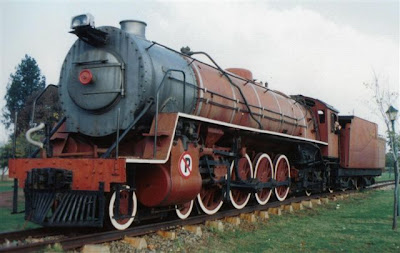 "After 1978, when the Koedoespoort works closed to steam repairs, their overhauls were transferred to Pietermaritzburg, which was also given an allocation of them for shunting, these remaining until Natal lost its remaining 3ft 6in steam in 1983. The Natal 15CAs went to the Cape Northern system for shunting to Mafikeng, Beaconsfield and De Aar, this system building-up to a maximum of 26 locomotives in September 1983. However, at Mafikeng they were found too heavy for the track, and dispersed to the Transvaal. From April 1984, the Eastern and Western Transvaal systems were renamed Northern and Southern Transvaal respectively, a geographically more logical nomenclature originally suggested by the author twelve years earlier, in Steam on the Veld." 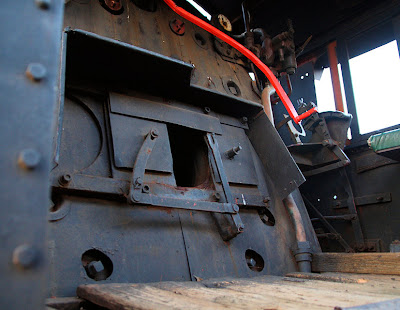 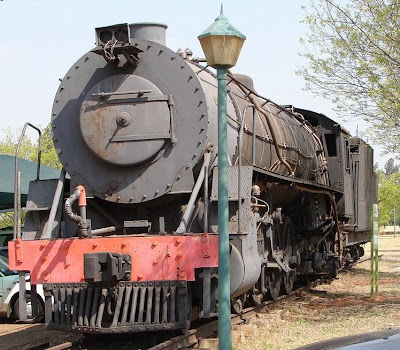 The Western/Southern Transvaal started to receive 15CAs in March 1983, and had by 1989 built up to 39 of the class stationed at Germiston and Kaserne, where they had replaced 12ARs and S1 classes. In 1989 it was expected that they would remain on heavy shunting duties virtually to the end of steam.

Preservation. No 2055 has been preserved outside Rustenburg station and No 2850 has been reserved for the National Railway Museum.

Industrial. No 2807 and No 2839 have been sold to Rustenburg Platinum Mines, via Dunn's. 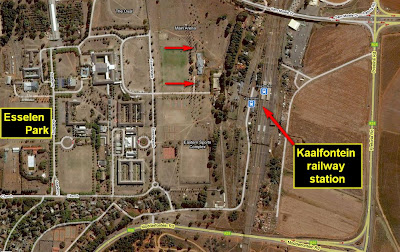 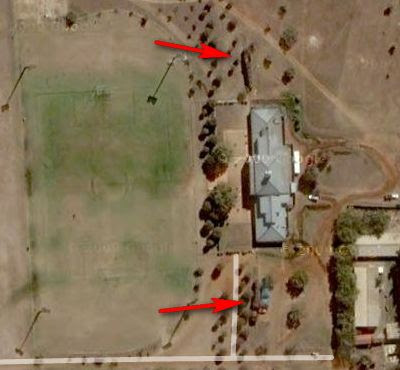