Now this is one of the saddest engines we have seen ourselves - I know there are others in even worse state on this blog, but I have not seen them personally. 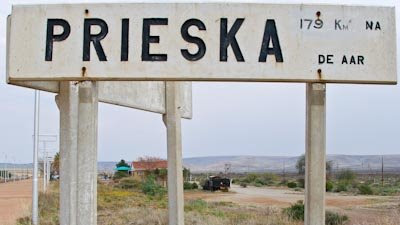 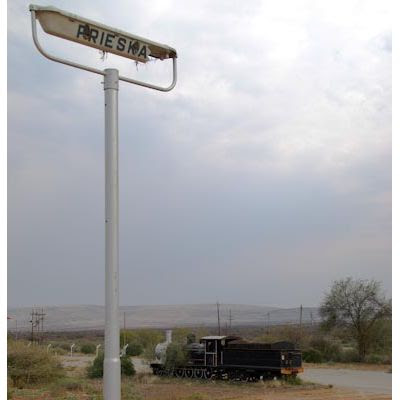 The sparrows found a perfect nesting place in "Prieska" 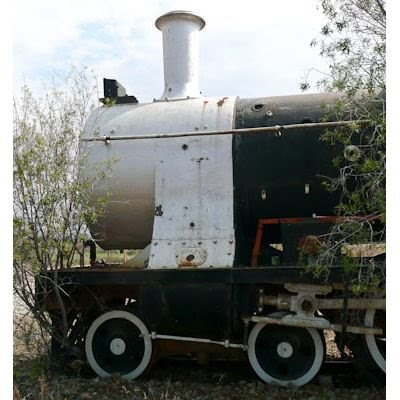 We were very sad and distressed to see the state of this locomotive. 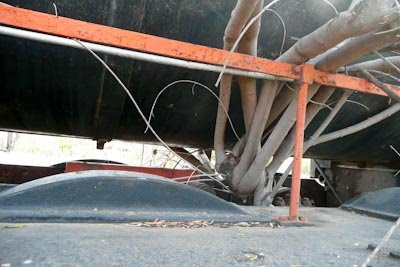 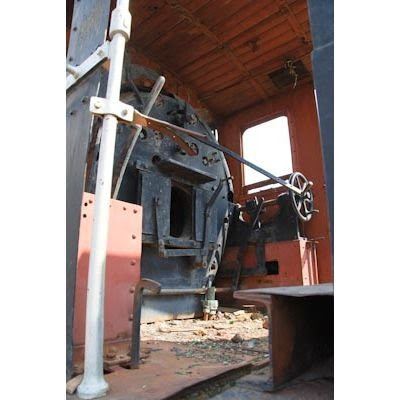 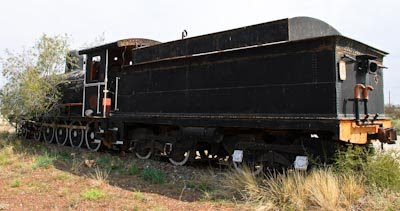 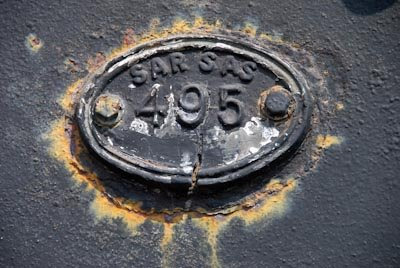 The tender has the number SAR 495 which once would have belonged to a Class 6B engine. 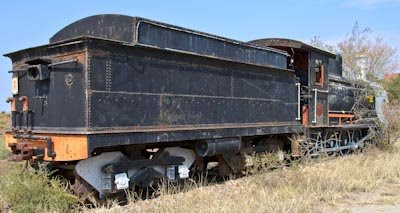 The view on the other side is not much better ... 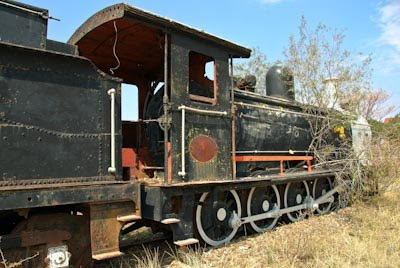 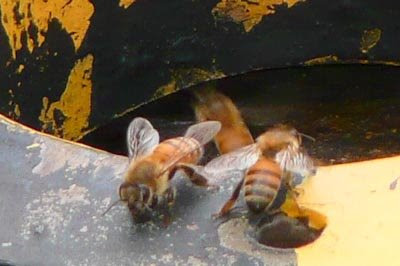 These bees found a cosy home in the firebox. 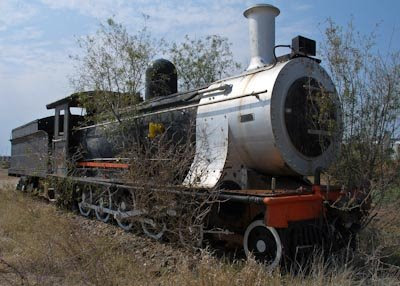 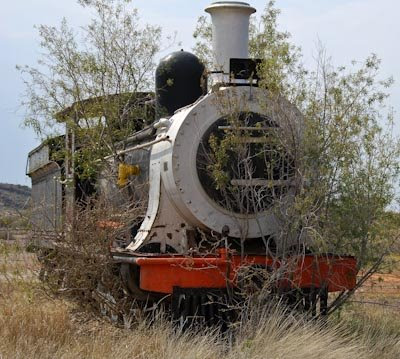 The Train to Prieska got stuck in a bush! Will someone please get her out!!!

The Class 7 engines were the main goods locomotives for the last 20 years of the Cape Government Railways (CGR), the design prepared in 1890 by H.M. Beatty.

The final order of the 7th Class by the CGR were 10 engines delivered from Neilson, Reid and Co in 1902. Fitted with larger boilers, the power was improved by increasing the cylinder diameter. Yhey also had large cabs similar to the CSAR engines. Under the SAR these engines were classified as Class 7C.


From the Past: This engine 1062 when she was still proudly in steam 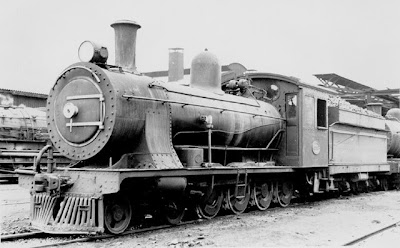 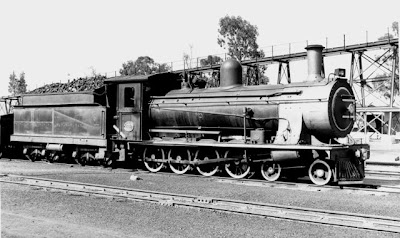